Since 2016, Tilia has been the partner of the Greater Arras in designing an innovative, concrete and efficient energy transition roadmap, involving all stakeholders of this 130 000 inhabitants community. In January 2018, the project has been selected, at the national level, to be the first “Ecological Transition Contract” between a City and the French Government.

This choice has been made in consideration of the project’s concrete and planned achievements in such fields as methanisation, buildings efficiency, use of industrial waste heat, eco-districts, small scale small scale hydropower, renewable energies, smart charging infrastructure and mobility. A large circle of local stakeholders has been actively involved in its conception.

All the impacts of those projects in terms of carbon emissions, primary energy consumption, jobs and activities, and local value creation have been thoroughly assessed and quantified, and will become commitments of the community in its partnership with governmental agencies providing their financial support to some of them.

Tilia is now supporting the Community in organising and implementing this programme, which makes Arras a leader in the national energy transition. 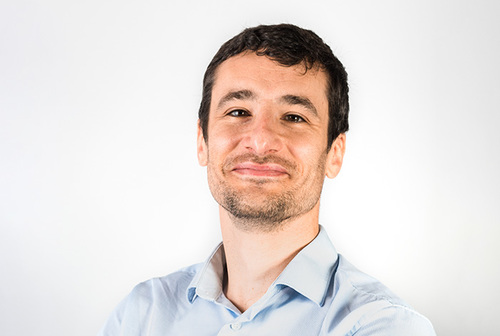 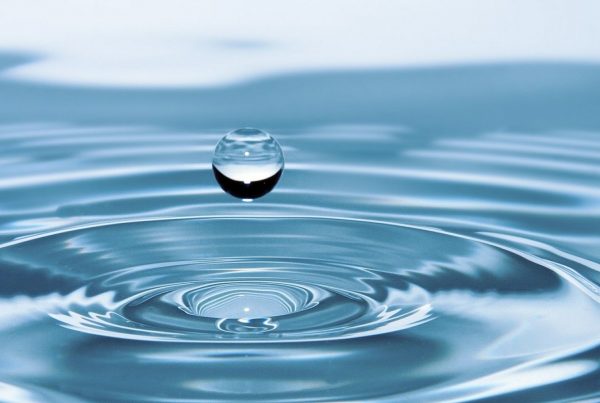 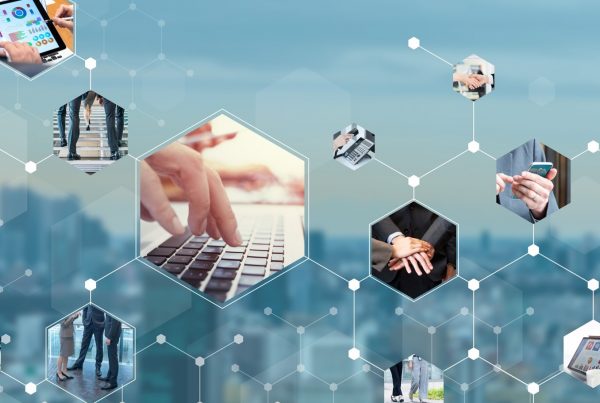