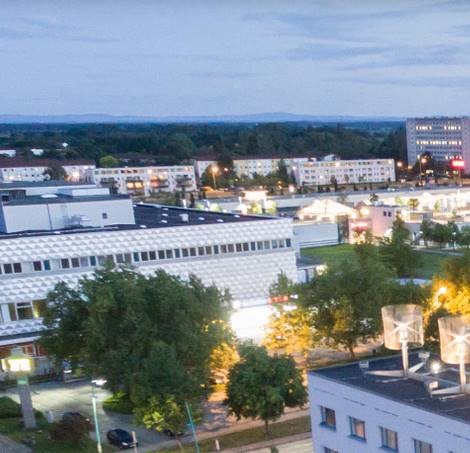 We are happy for Hoyerswerda! The city is one of three model communities nationwide for a municipal heat turnaround.
The city of Hoyerswerda has successfully applied to participate in the project “Municipal Heat Turnaround” funded by the Deutsche Bundesstiftung Umwelt (DBU). Last year, the city joined forces with Tilia to bundle the strengths of the municipal companies and developed its strategy for the upcoming coal phase-out and for the future of the city. In April, Hoyerswerda’s concepts won over almost 50 applicants in the nationwide competition “Kommunale Wärmewende” (municipal heat turnaround) together with Regensburg in Bavaria and Hoya/Weser in Lower Saxony.
The central topic of this project, which is being supervised by the Agency for Renewable Energies (AEE) and the Fraunhofer Institute for Energy Economics and Energy Systems (IEE), is how municipalities can ensure a climate-friendly heat supply in the future. 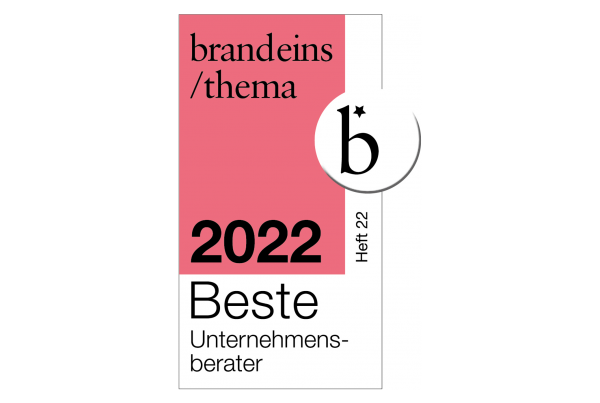 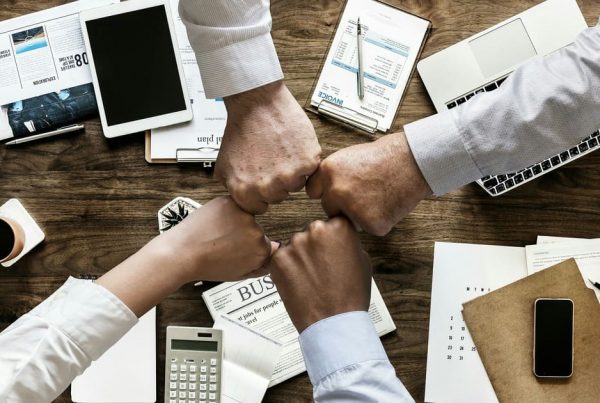 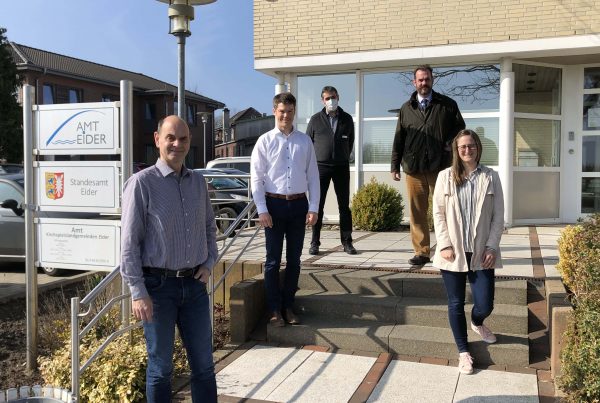 A fresh energy concept for the north