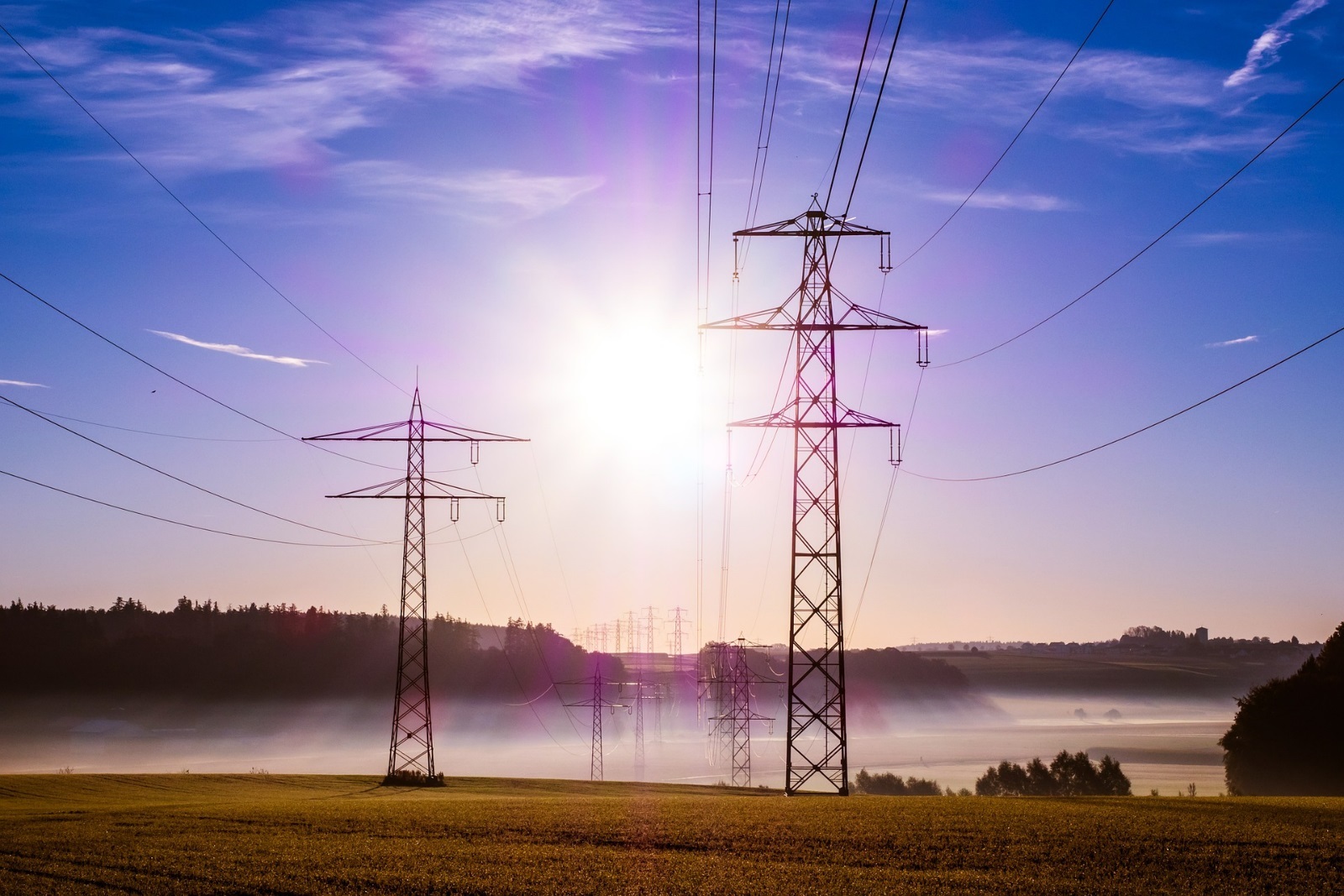 Tilia has jointly designed with dena (the German Energy Agency) a showcase Franco-German project aiming at creating a replicable European model that will pave the way for more cross-border cooperation in energy systems: the Smart Border Initiative (SBI). DSOs from both sides of the border -Enedis in France and Innogy in Germany- are also co-steering this project, in which 18 industrial partners from both countries and beyond have expressed interest, after contributing to its design.

Integrated and optimised local energy systems will play a key role in achieving the energy transition objectives set by France and Germany, in line with the Energy Union’s goals, and contribute to ensuring a secure, affordable and climate-friendly energy supply in the EU. In order to capitalise on the German and French expertise and experiences in developing such systems, both Governments have decided to launch this common initiative to identify and structure a cross-border energy optimisation project. The project is based on a multi-energy smart grid concept (i.e. coupling electricity distribution, heating and mobility).

Tilia, in close cooperation with Enedis, Innogy, dena and all other partners, have jointly shaped the project which has been approved by both governments, and for which EU co-funding has been sought, as the project presents the features of a Project of Common Interest.

Learn more about the project 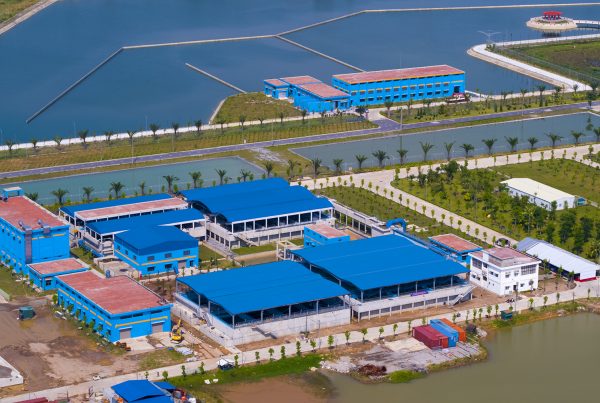 Aone has commissioned a new water treatment plant for 1.5 million people in the Vietnamese capital, Hanoi. 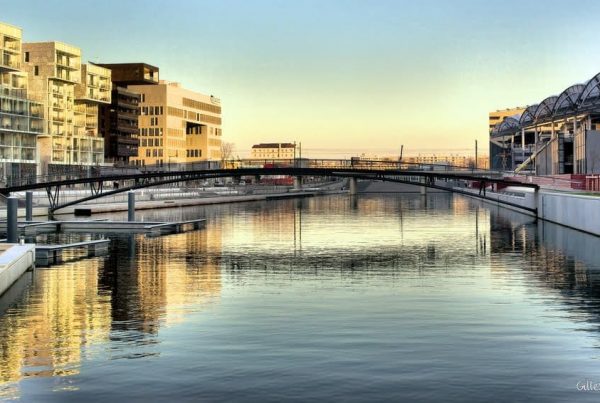 Supported by Tilia, Greater Lyon becomes one of the 24 awarded “Territories of Innovation and Great Ambition” (TIGA) 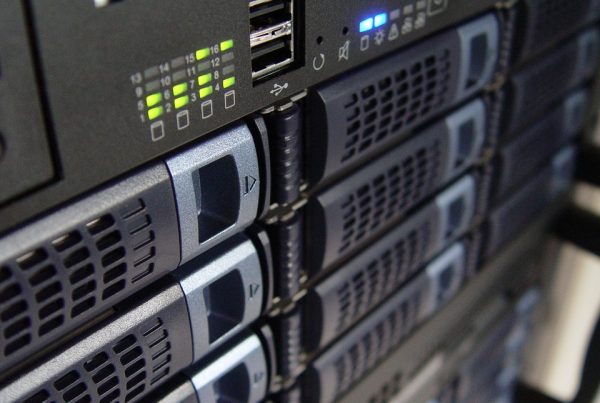